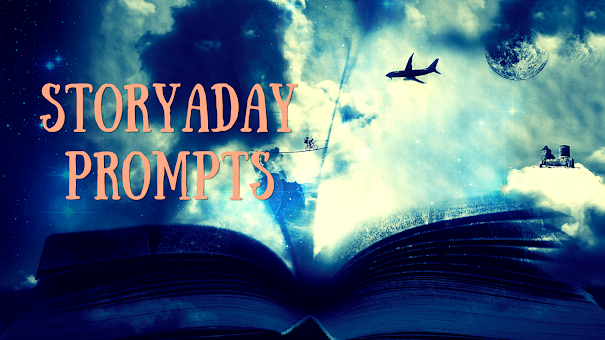 Happy Wednesday! Normally we'd have this with our Writer Wednesday but we decided to share in the fun of prompts separately. We've mentioned before that we enjoy this blog and we highly recommend you to check it out. You can find the Wednesday prompt here.

We decided to play around with a little snippet that follows up with the characters from last week in another teaser for our upcoming 2 Writers book. We've been using these prompts as fun teasers for the main two characters that are writers who lose their job due to writer's block so they obviously decide to become private eyes to solve cases and win their jobs at the paper back.

The full title is still a work in progress, but please, check out the snippet:

"This is it!" Nyth declares, pointing up the walkway to a squat, single-story house with a fenced-in yard. "Alaric Holt," she says, tapping the mailbox so Lyric knew she was right. "Lights are on." She cracks her knuckles. "He's home." Without waiting for her friend to reply, Nyth charges to the front door, pausing to retrieve a key hidden in a potted plant. She unlocks the door and flings it open. "Alaric!" She cries. "We have cracked the case!"

Alaric jumps at the sudden invasion into his home. Coffee spills all down his front. He's never been more thankful to have switched from hot coffee to ice. "Nyth. For the last time. Stop barging into my home - Lyric, I truly hoped you had more sense."

Lyric gestures quickly. "I know what you're thinking but this was important."

"We've done it!" She bounces on her heels. "We've figured out who did it, when, and why! Well, how. We're still working on the why."

"I know, I know. We aren't detectives. We should stay out of it." Lyric puts her hands on her hips. "But I assure you, we did it."

"And we didn't break any major laws!" Nyth chirps.

"Can you just look??" Lyric begs. "We have really done well this time!"

"We have all the evidence right here," Nyth adds, gesturing at Lyric's bag. "We even have a witness who will testify against them!"

"But what?" Nyth demands. "We followed your rules! All this is admissable!"

"But we already have the killer arrested, evidence, witness, and a confession," Alaric says. "We've already done all of this." He gestures at them.

"And you did very well. If we hadn't already caught him, this would have done the trick. You did great," Alaric tries. "Really."

"How did you get him?" Nyth asks softly. She knows she should be happy that the bad guy is behind bars, but she was so sure...

"Well... it had to do with a little thing I like to call the detective's keen eye," Alaric says.

"So, he left evidence at the crime scene?" Lyric asks, leaning on the island.

"Crap," Nyth says succinctly. "I mean, I'm glad you caught him," she rubs her face.

"Yeah," Nyth sighs. She gets up and hands him his key. "See you later, Officer Holt." 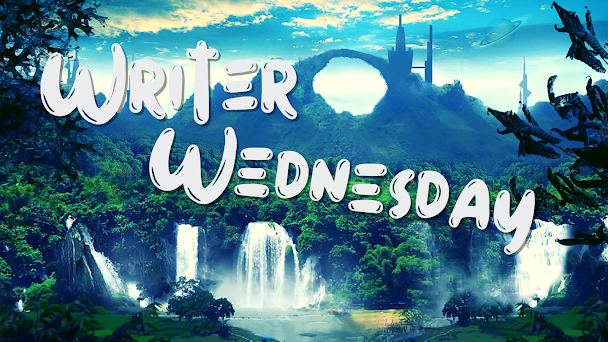 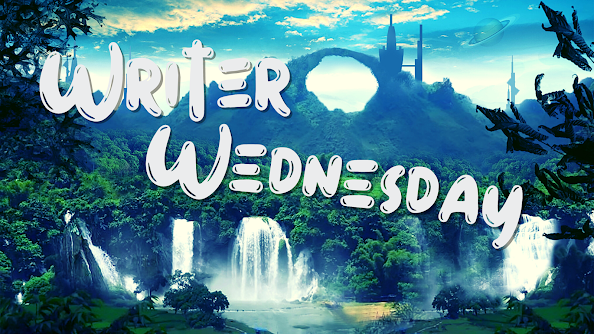